Service Design Partnership has been collaborating with other contractors on the redevelopment. This has included:

Q Block is one of the most ambitious parts of the project and has taken two years to get through the design stage. When fully operational it will update the existing sterile filling adding capacity and using new electrical systems that will deliver energy efficiencies and help GSK achieve its environmental aspirations.

Investing so much demanded that GSK had a plan that would future proof their production.

Services Design Partnership Solution
With so much production at the Barnard Castle site it was vital that the new development had no negative impact on existing works. Service Design Partnership’s first role was to move existing services out of the way and ensure they could continue to deliver while new works were developed.

We then looked at creating a new system that would work for the size of the new planned building but would also be able to accommodate increased capacity as the site expanded. A key factor for the pharmaceutical industry is to ensure that the electrical systems deliver healthcare compliant services in accordance with HVAC regulations. This meant often aligning complex systems within the network.

GSK was also keen to enhance their environmental performance. Energy efficiency and the use of natural power, personnel sensitive switches, automatic temperature controls all add value and future proof systems. 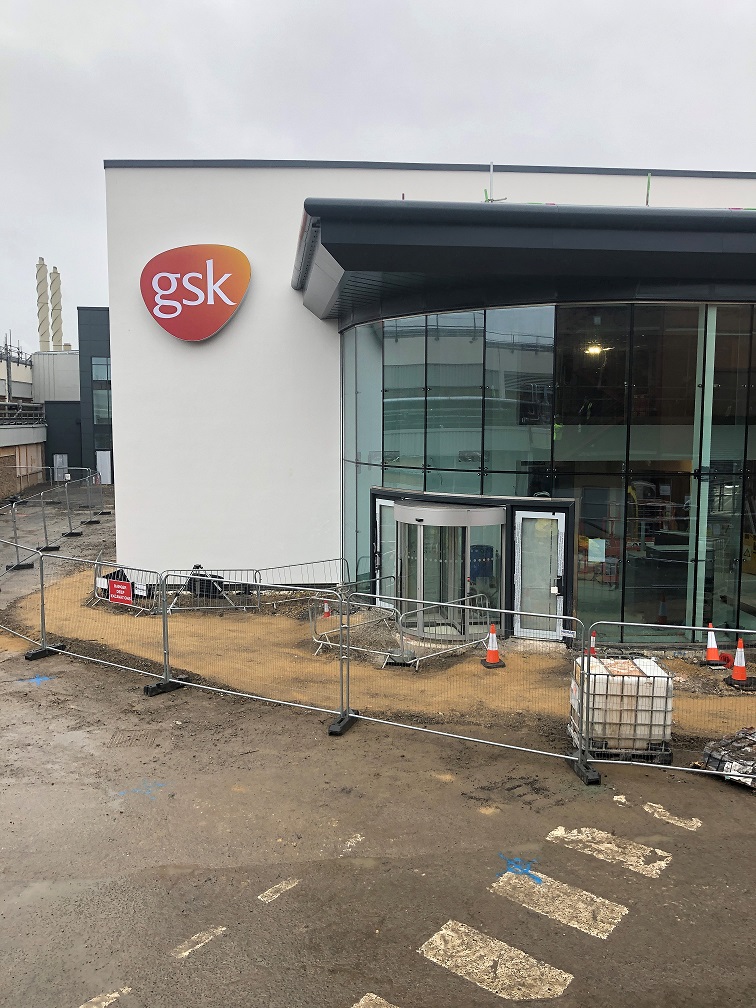